WATCH: A Calgary man has been charged with manslaughter in the death of a Chestermere woman. As Christa Dao reports, police are asking for tips from the public.

Calgary police announced on Friday that the death of a woman who went missing earlier this month is being investigated as a homicide.

Police say Vida Smith, 69, was last seen by her family on July 21 in Chestermere, Alta., before heading to the Sunridge area in Calgary.

Smith never returned home and has not been seen or heard from since.

Previously, police released a photo of Smith’s friend, Kevin Barton, who her daytimer indicated she would be meeting at a coffee shop in northeast Calgary on July 21 — the same day she was last seen.

Police said they were looking to find and speak with Barton, and asked anyone with information on his whereabouts to call them. 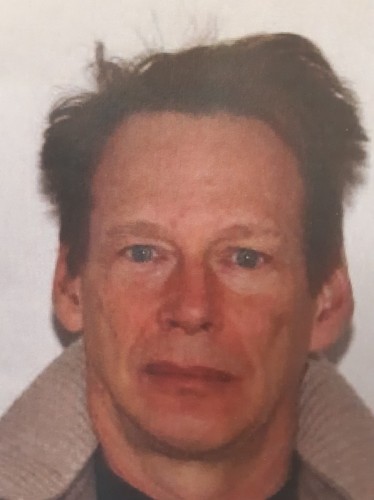 At a Friday police conference, Staff Sgt. Martin Schiavetta said Barton, also known as Chris Lee, had been taken into custody and charged with one count of manslaughter in connection to Smith’s death.

Based on evidence, investigators believe Smith was killed and her remains may have been disposed of when Barton travelled from Calgary to Edmonton on July 22.

“In addition to searching for Vida’s remains, we are still investigating possible motives,” Schiavetta said.

“Our condolences go out to Vida’s family and we are committed to finding them answers.”

In a news release, Police said they believe Smith and Barton had a disagreement on July 21 between 1:00 p.m. and 1:30 p.m. — the same day she was last seen — inside a white SUV, parked on the west side of the Sunridge ATB.

Anyone who witnessed the argument, has knowledge of Barton’s whereabouts or has seen his vehicle, a beige Cadillac Escalade, is asked to call the Calgary Police Service’s non-emergency line at 403-266-1234 or to contact Crime Stoppers anonymously.